What to Do in Leaking Shower Emergencies 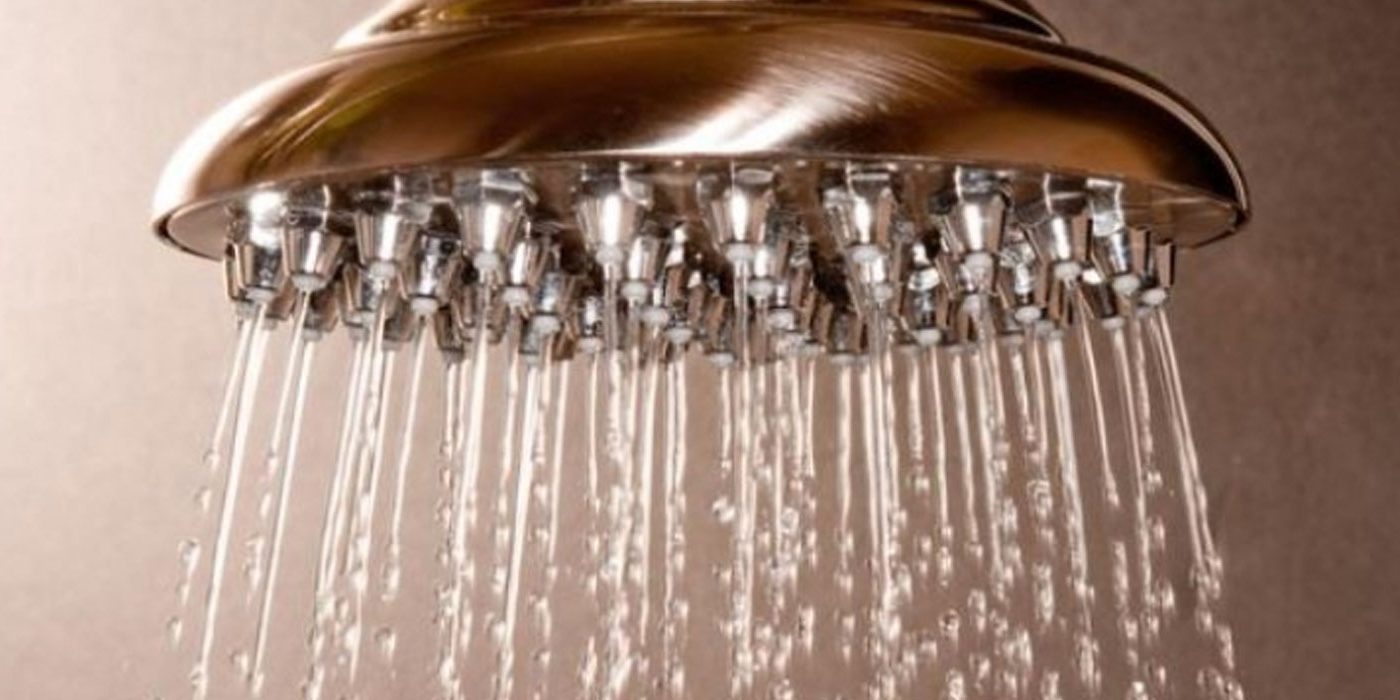 Leaking showers pose a number of problems for homeowners, landlords and property managers.

If left untreated, leaking showers can damage the property, increase water bills, and create a health hazard for friends, family and tenants.

There are many reasons why showers leak and it’s not always clear where the problem is coming from. To solve the problem correctly, call a leaking shower specialist to identify the problem and get long-term treatment to save you from heartache later on.

In the meantime, here’s what you can do to control the situation until an expert arrives:

Water stains can occur in many parts of building depending on if the shower itself is leaking or the plumbing is faulty elsewhere.

Most stains in the ceiling are caused by slow leaking shower emergencies in the upper level. This happens when water penetrates the tiled surface and starts to dampen the substructure. If you find stains on interior walls around the home, the pipes could be leaking elsewhere on the property.

However, don’t assume that all stains are caused by faulty plumbing alone. For example, if you’ve been having a lot of rain lately and discover a water stain, your rooftop could be leaking.

Mould growth is a major concern during leaking shower emergencies.

Mould thrives in damp, moist areas and when allowed to grow, produces allergenic substances that cause allergic reactions from sensitive people such as red eyes, skin rashes, sneezing and hay fever. In serious cases, mould can trigger asthma attacks and irritate the skin, nose, eyes, and cause respiratory problems for the throat and lungs.

If you find mould in the bathroom or anywhere else inside the property, have it removed and get in touch with a waterproofing expert who can solve your leaking shower issues.

Over time, building movement can put pressure on tile grout causing it to wear down, crack or crumble. The exposed tile grout could let excess water into the substructure and result in water damage.

If you have the knowledge and tools, you can replace the old tile grout with new grout to establish a fresh new seal.

Clean or Replace the Showerhead

Some shower leaks can be fixed by maintaining the showerhead.

By removing the showerhead, you can clean the interior parts and remove any debris that may be disrupting the flow of water. If the showerhead is too worn out, you can replace it and see if that solves the problem.

To have your leaking shower emergency solved by a waterproofing expert, please call Shower Sealed on 1300 519 133 and request a FREE quote. Our unique combination of Ultra Bond Technology can provide lasting relief from leaking showers – without the need to remove tiles.

4 Ways to Tell If Your Leaking Shower Has Caused Damage
April 8, 2021
Go to Top