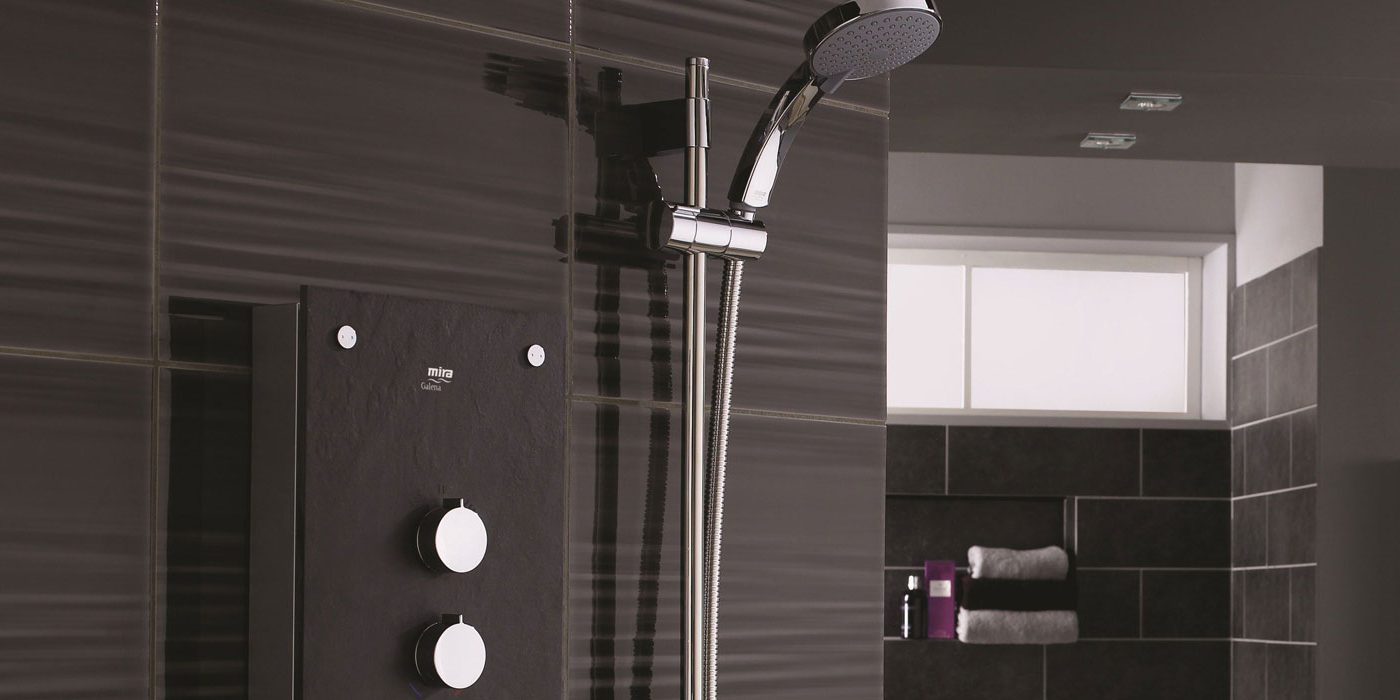 One of the biggest causes of stress for a homeowner is finding out the shower is leaking.

Most leaks are caused by building movement and foundation shifts. These occurrences happen naturally over time, but can be accelerated due to extreme temperatures and the decay of building materials. Building movement places stress on many components of the shower and waterproofing system. Tile grout can crack, the waterproofing membrane can lose its adhesiveness, and the gap between wall and floor joints can widen – leaving it exposed to water breaching.

Leaking showers can cost you time, money and heartache. Leaking water can send your bills skyrocketing. If water enters the substructure of the home, it can moisten the timber support structures, which attracts termites and weakens the structural integrity of the building.

Finding the cause of a leaking shower is essential. Even if you plan on hiring a waterproofing professional, you could save money by finding the source of the problem yourself.

Here’s 7 of the most common causes of a leaking shower:

If there’s cracked or missing grout between the tiles, water could be leaking through the exposed gaps.

Do a small test to find out if this is the case. Spray water on isolated sections of the wall and let the surface dampen. If you notice any cracks, splits or holes – not matter how small they may be – you need to re-grout these sections.

Replacing the tile grout is easy. You can buy pre-mixed grout, apply it yourself, and scrape away the loose material.

Leaking shower faucets are one of the most common causes of leaking showers. They can waste litres of water and disrupt your day with their nagging drip, drip, drip sound.

Shower faucets are prone to degradation after years of regular use. O-ring cartridges can become worn and no longer be able to control the flow of water. Hard mineral deposits can clog the internal components and leave them corroded.

To identify the problem, turn of the main water supply and disconnect the faucet with an adjustable wrench. Inspect each component, and replace any parts that are damaged or worn out.

All shower drains are connected to a P-trap, which is designed to stop debris from forming deep clogs in the plumbing system.

Over time, a P-trap can become disconnected from the drain or cracks can form below the fixture. This causes the water to leak into the substructure of the property. Eventually, this’ll produce visible stains on the lower level ceiling.

If you suspect a failure in your plumbing system or drainage, you will need to call a professional.

Waterproofing membranes are a legal requirement for wet areas in the home. They’re the single most important protective barrier that prevents shower leaks.

Most causes of waterproofing failure are due to poor workmanship. Often this is due to time constraints, which means not enough time is spent to prepare and prime the surface to ensure a watertight seal. If the surface has obvious warping and distortion, the membrane won’t adhere properly and will eventually need to be replaced.

If a failed waterproof membrane is causing the shower to leak, you’ll have to go a few days without the shower. Why? Because it’s a long process and the tiles need to be removed then eventually re-installed.

Silicone is designed to prevent water from breaching the gap between the wall and floor joints.

Unlike tile grout, silicone can withstand the stress of building movement and foundation shifting. However, they can become cracked, mouldy or loose after regular exposure to wet conditions.

To replace the silicone, remove the old silicone strip and remove any leftover residue. Ensure the surface is dry, apply the new silicone to the gap then allow to dry before re-using the shower.

While rare, the cause of some leaking showers is due to their design.

This causes the water to slide down the shower screen then land directly on the hob and tile grout. Eventually, water penetrates the grout and causes water damage below the tiled surface.

There’s not much you can do about a poor shower hob job. However, a professional resealing service can prevent the risk of water penetrating the surface and causing serious damage.

Every shower is treated with silicone sealant to form a protective barrier over the tiled surface.

Over time, shower sealant can degrade and will need replacing. If your tiles aren’t damage and the grout doesn’t need replacing, a simple resealing job can prevent water from breaching the surface. In most cases, resealing only takes a few hours and there’s no need to remove any tiles.

Afterwards, you’ll have peace of mind knowing your home is safe from the threat of water damage.

Shower Sealed offer unique waterproofing solutions to stop leaks without removing any tiles. Call 1300 519 133 or send details about your problem to get a FREE quote.