Why is the Shower Seal so Important? 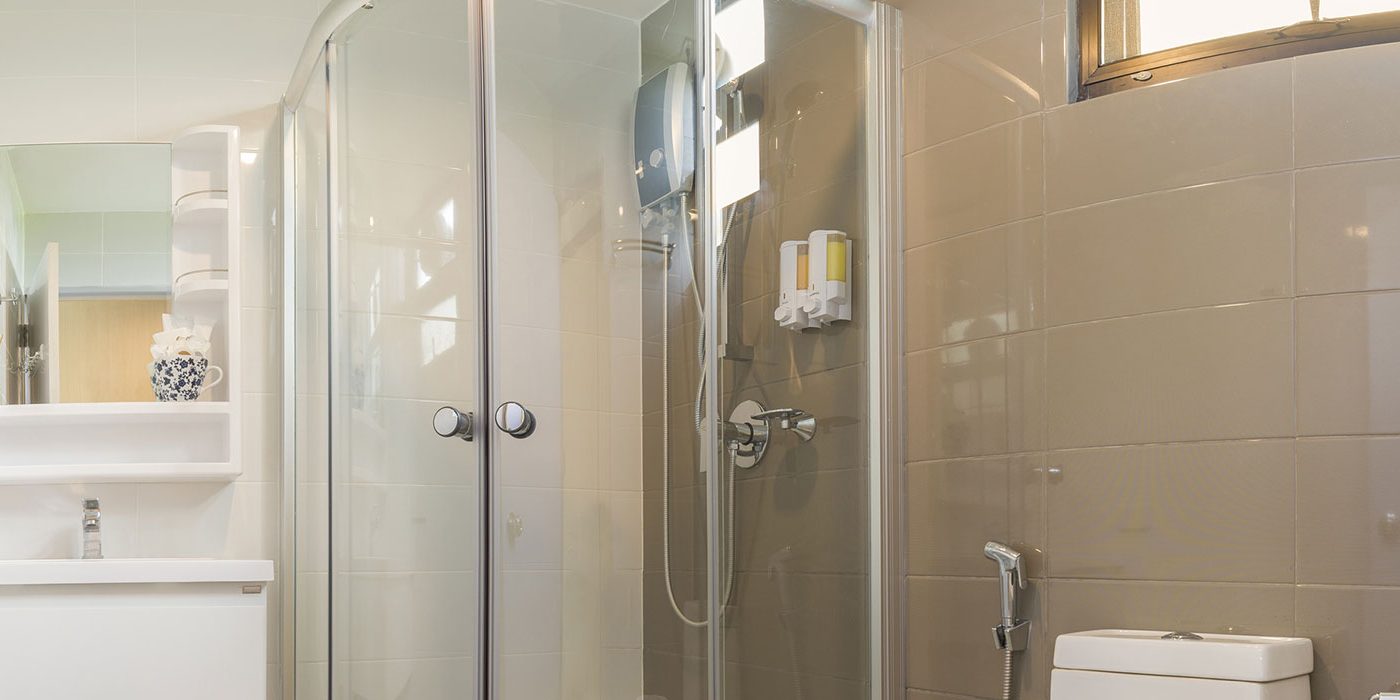 Talk to most homeowners and you’ll find a common fear that they share is the risk of mould, which is why so many people know the importance of a shower seal.

If you own a building that you’re planning on renting out to other people, you’re responsible for the maintenance of its safety and security.

If you take shortcuts and forget to seal your shower, you’re going to end up regretting that. There’s a way that your tenants can really dig into all the areas where you’ve left an opening and cost you serious money in repairs.

When you fail to seal your shower, you’ll get tenants who complain about how things look. They’ll be upset about water stains and ask you to take care of them.

They might even fail to complain until the issue gets really bad.

If you wait long enough, the issue could cause your grout to become damaged.

The elements around your shower could start to tear up, crack, and deteriorate. If you start to get complaints from tenants about things you need to fix, you’ll be dealing with them more often than you’d like to.

Tenants who complain don’t always keep their complaints to themselves. Some tenants end up going online and leaving you a bad review.

They might complain to their neighbours and cause serious headaches.

2. Damage To Your Home

If you’re renovating your shower and you own your own home, you don’t want to go through the process more than once.

After you pay to have a shower installed, don’t let them skip the sealing portion. Over time, the lack of seal might cause you damage that builds over time and leads to your home starting to crumble.

Your bathroom is meant to be a place to clean up, groom yourself, and to relax.

If every time you look over at your shower, you see all types of fo problems that you wish were fixed, you’ll regret you had the work done in the first place.

Your space of peace and relaxation is going to turn into a space for you to be stressed out in.

The damage that occurs to your home isn’t going to just be superficial. You could introduce moisture and mould to the spaces behind your bathroom wall. When this happens, you’re going to deal with structural problems that could cause serious issues later.

When you remember to get your shower sealed, you ensure that you keep unwanted dampness and moisture out of places where you don’t want it.

Damage to the structure of your home is a costly and stressful affair. If you can avoid doing these types of major repairs, you should.

IF you have damp conditions in the cracks around your shower, it only takes about a day or two for mould to start growing in that area.

In areas that aren’t ventilated well and exposed to moisture, you’ve created the perfect storm for bacteria. Mould and mildew aren’t just unsightly, but they can also cause respiratory problems and illness.

When you fail to seal your shower, you leave your home vulnerable and expose your family to all kinds of health hazards.

Unless you want to pay for testing and hospital bills, you need to avoid contributing to the growth of mould.

Not everyone in your home is going to be prone to the problems that mould causes, but they’ll be more prone if they’re young children or elderly family members.

If you notice that your family members are dealing with respiratory problems or coughing more than normal, look at your shower’s seal.

People who start to develop trouble breathing and are wheezing without a clear illness could be at risk. Anyone who has an irritated throat or nasal congestion that’s not due to any clear sickness should be checked.

If there’s mould in the air, it has to be dealt with. Better yet, it could be avoided altogether if you seal your shower properly.

Even if you have the best insurance coverage in town, water damage isn’t always on the list.

You need to check out the details and the fine print of your plan but you might have to work hard to prove you deserve help with water damage. One of the key factors could be your own negligence, as in that you failed to seal your shower when you installed it.

Every homeowner’s insurance plan is unique and requires you to take necessary precautions to protect your home from water damage.

Waterproofing is one of the top ways that you ensure that you follow the terms of your insurance. If you haven’t done necessary waterproofing, you’re going to be held responsible in most cases.

The alternative for homeowners like you is to hire a repair person. Rather than hiring someone to fix things following water damage, perhaps you could get ahead of the damage. The best way to do this is to get your shower sealed.

You’ll have peace of mind and avoid problems with your insurance company.

Shower Seal is Important For You

If you want to ensure that your home lasts as long as possible and stays in as good of condition as it can, take shower sealing seriously.

While you can forget to shower seal following a major repair or installation, it needs to be considered vital for a safe and comfortable home.

If the cost of a shower seal is getting in your way, contact us for a quote today to help chase that fear away.