When Should I Replace My Shower Head? 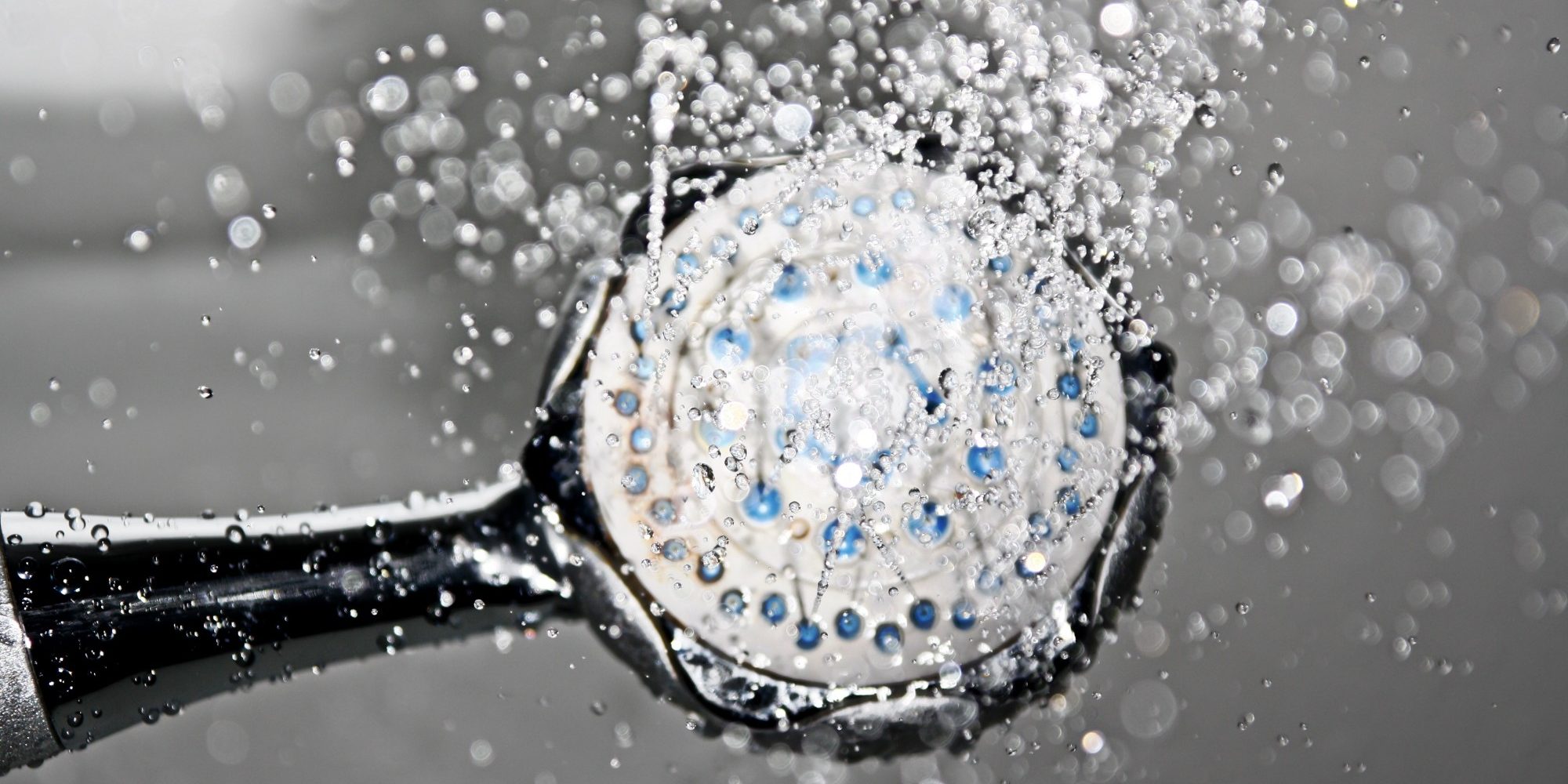 Let’s face it – you stumble in there every morning, bleary-eyed and are just glad that the warming jets slowly allow you to face the realities of the day.

Probably pretty much the last thing on your mind is when you last replaced that very thing that’s reviving you – the shower head.

You might be thinking – if it’s working, is there even a reason to replace the shower head? Well, turns out, there’s more to a shower head than most of us realise.

Here’s our guide to when it’s time to turn the water off and say goodbye to your trusty soaker.

1. It’s Just Not That Powerful

You may think that the power coming out of your shower is all about the water pressure that comes in.

Of course, that plays a large part – you’re never going to get a Niagara-like jet from a dribble. That being said, the design of your showerhead can make a massive difference to what comes out the other end.

Many modern designs allow pressure to be built within the showerhead, which means a far more satisfying flow by the time it reaches you.

If your shower pressure needs a bit more oomph, then check out the latest models that offer a range of features, including great pressure.

Back in the nineties, we might have been content with shower heads that looked more like carphones that washing devices. But times have moved on and so has shower head style.

When you decide to change your shower head you open yourself up to a world of new looks for your bathroom. Plastics out by the way – it’s chrome, brass, and other metallic styles all day long.

Depending on the style of your bathroom, there are super-sleek, ultra-modern styles available, right through to faux-Victorian models that still pack a range of modern features.

Depending on where you live, the mineral levels in the water will vary.

The harder the water, the more limescale buildup you’ll get on high water usage items like shower heads and kettles. Over time, if they are not regularly descaled (which is rarely 100% effective) they will become clogged and need replacing.

You might notice that the water simply doesn’t flow through some of the holes anymore, or that there are deposits forming that are difficult to remove. This is a sure signal to ditch that dodgy shower head and treat yourself to a new one.

4. It Doesn’t Have Options

You spend a significant – and hopefully enjoyable – a portion of every day in the shower. It’s a daily – sometimes more regular – ritual, so it should be as rewarding as possible.

If your shower head only has one setting, you’re missing out on all the massaging and relaxing qualities that hot water has to offer.

A relatively recent innovation in many homes has been installing two shower heads – a fixed ‘rainfall’ style shower head, and a handheld shower head.

This gives you the ultimate in flexibility. The rainfall shower head can give you a proper soaking you can just stand under and revel in.

The best handheld shower heads have a range of jets, from powerful, concentrated flows that allow you to pinpoint specific aches and pains, through to fine, drenching sprays.

5. It Uses Way Too Much Water

Many older shower heads allow far more water through than is actually needed to have a great shower. That’s important because on average, the shower accounts for 34% of Australians’ water use per year.

With Australians some of the world’s biggest water consumers, despite living on the world’s driest continent, it’s clear that we should all be doing our bit to help keep water consumption down.

To help choose the most water efficient shower head for your home, there’s a star rating system to guide you.

When you change your shower head, look out for a three star rating. That’s currently the highest rating for water efficiency for shower heads in Australia. You’ll still get an awesome shower, but you’ll also know that you’re doing your bit to conserve Australia’s most precious resource.

Oh, and you should also see a slight reduction in your water bills, which is also a nice bonus.

6. It’s Not That Hygienic

Where there is water, there’ll be bacteria.

It’s very easy for bacteria to build up inside a shower head, and be deposited directly onto you – not great for maintaining optimum health.

When cleaning, monitor the condition of your shower head. What does it smell like? Are you noticing build up, mould or other indications that something is living in there?

Bacteria can colonise a shower head pretty quickly, and despite our best efforts, they can be challenging to thoroughly clean. If you’ve got any doubts on this front, then it’s better to change the shower head.

Yeah, we know. It’s kind of the point that water comes out of a shower head.

But if you’ve got water coming out the wrong places, it’s likely that it can’t be repaired. It’s simply time to accept – I need a new shower head.

At first, you might only notice that there’s a slight drop in pressure, or that the flow feels strange. Closer inspection may reveal that water is escaping along the joins in the shower head. If that’s the case, it’s time to invest in a new model.

How To Know It’s Time For a New Shower Head

Your shower is an important part of your day. Replacing your shower head is a quick and relatively inexpensive way to make sure that you get your day off to the best start possible!

If your shower’s turning your bathroom into a water feature, then don’t settle for a company who’ll do a half-baked job.

At Shower Sealed, we know how to seal showers once and for all.