How to Get Rid of Shower Mould for Good 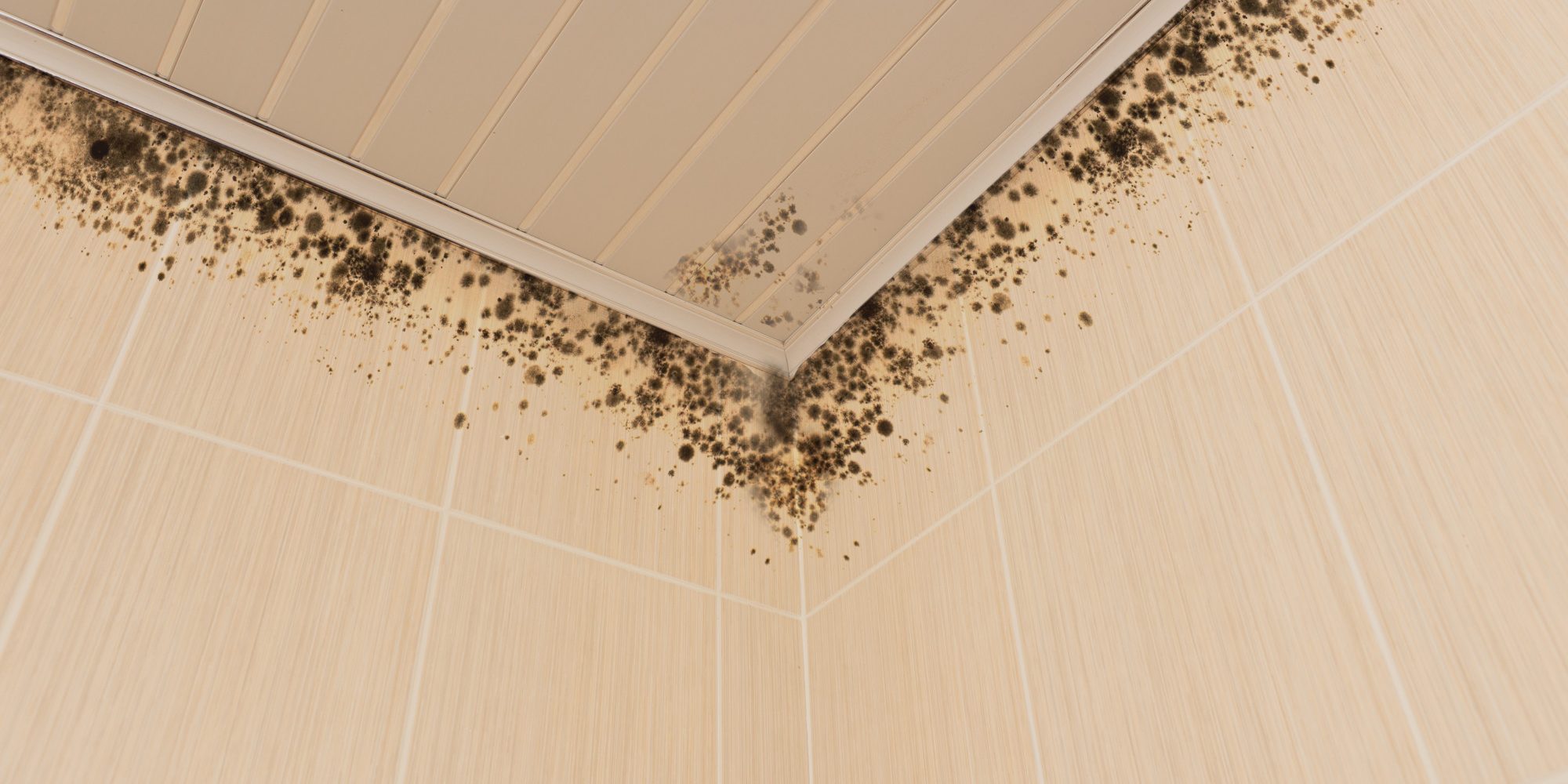 Aside from making your shower look unsanitary, mould is a major health hazard that can cause serious respiratory issues for asthmatics and sensitive individuals, including shortness of breath, wheezing, and even affect the natural immune system.

But what’s the best way to get rid of mould from your shower? And how do you prevent it from coming back?

Read on to find out.

Understanding the basics of mould

To understand how to get rid of shower mould for good, you first need to know the cause.

Mould thrives in excessively moist, damp, and poorly ventilated areas. They’re part of a common group of organisms called fungi along with mushrooms and yeast. When there’s little airflow in an indoor space, it encourages the production of tiny little particles called spores, which are carried in the air and transmitted to people via inhalation.

Due to the nature in which mould grows, wet areas like bathrooms, kitchens, and laundry areas are most susceptible. However, leaking roofs and drainage systems can also encourage water to penetrate parts of a building where it shouldn’t go.

Where mould grows in the bathroom and shower

Technically, mould can grow virtually anywhere in your bathroom. But there are a few key areas where you’ll most likely find it.

Look for these key areas to pinpoint the presence of mould in your bathroom:

How to get rid of mould for good

By far, the most effective treatment is combining a concentration of vinegar and water.

Here’s a simple breakdown of how to use vinegar to remove mould in your shower:

Remember, while doing this task, be sure to wear protective clothing and a face mask while keeping the room well-ventilated, as this will help you avoid accidentally breathing in dangerous spores.

What about Mould found on Tile Grout and Sealant?

Unfortunately, once mould has penetrated tile grout and sealant, it’s virtually impossible to remove it.

Why? Because when mould penetrates these substances, it develops roots that grow into the grout or silicone. So, while you can destroy the surface mould, you won’t be able to destroy the root of the problem.

For this reason, you’ll need to entirely replace all mouldy tile grout and sealant in your bathroom. To save yourself time and hassle, and ensure the job is done properly, we recommend hiring a waterproof specialist who backs up their service with a workmanship guarantee.

How to prevent future Mould growth

Considering mould thrives in damp, humid, and poorly ventilated areas, it’s vital that you keep the air flowing in your bathroom to reduce condensation.

Here are some useful tips to help you achieve this:

When to call the waterproofing specialists

Tried all of the above and still have a mould problem? You could have a water leak. This could be due to cracked tiles, a failed waterproofing system, or a leaky or damaged facility (i.e. faucet, showerhead).

When you contact a waterproofing specialist to assess your bathroom, they can identify the source of the water leakages and recommend a treatment plan comprised of the following options:

Best of all? All of these services are backed by a workmanship guarantee of at least 10 years (at Shower Sealed we provide a 12 year satisfaction guarantee). This way, you will feel good knowing that your home has the best protection against water damage.

To request a FREE quote for waterproofing, contact Shower Sealed today. Simply call 1300 519 133 or fill out the online form.

4 Ways to Tell If Your Leaking Shower Has Caused Damage
April 8, 2021
Recent Articles
FROM OUR GALLERY