4 Ways to Tell If Your Leaking Shower Has Caused Damage 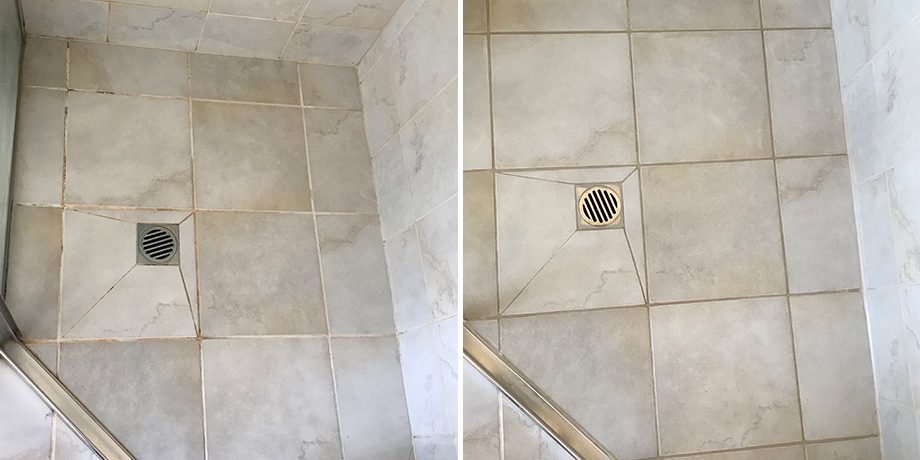 Leaking showers can cause significant damage to your property. But just how severe the damage goes depend on how long you let the problem persist.

One way to avoid the threat of water damage to your home is to identify the early signs of a leak. This could save you a fortune in building and pest control repairs later on. And you’ll have peace of mind knowing the problem has been dealt with sooner – before the issue gets serious.

Here are 4 ways to tell if your leaking shower has caused damage.

Do you have carpet surrounding the bathroom? If so, then you should keep an eye on it. When water penetrates the surface of the bathroom floor, it can spread to other areas of the home. This increases the risk of water getting into areas that are ill-equipped to deal with moisture. And one of the most common symptoms of this problem is wet carpet.

Take a look around the door leading into your bathroom. Do you notice any damp spots? Even if you don’t see anything, use your sense of touch. Walk over the surface barefoot. Try to feel for any wet spots.

Under no circumstances should your carpet be wet. So, if you discover any wet areas, investigate further.

If you have a bathroom on a second floor, watch out for damp spots in the ceiling below.

As previously stated, when water breaches the bathroom floor, it ends up in places it shouldn’t be. One of those areas – if this applies to your home – could be the first floor ceiling.

How does this happen? There are a few possible causes. Your bathroom tiles could be loose, chipped or cracked; or you have missing tile grout. Either of these vulnerabilities can leave the surface exposed to water leaks. You could also have a leaking pipe, with water escaping from the pipe, dripping down onto the ceiling.

Either way, make sure you identify the source of the problem, and fix it as soon as possible.

Leaking showers are one of the most common causes of mould and mildew growth.

The most common species of mould is called StachybotrysChararum, which is particularly harmful to pets and humans, as it can cause respiratory issues, such as choking, wheezing, and coughing. Mould can also trigger major asthmatic attacks in sensitive people.

Where can you find this mould? Unfortunately, since mould thrives in damp, moist conditions, it’s not always found in places you can reach. For this reason, you won’t typically find it in your tile grout, or between wall and floor joints. Instead, you’ll have to investigate places like the carpet, floor boards, dry wall, wallpaper, and thermal insulation.

Another way to detect mould is through sense of smell. Some may describe the scent as ‘musty,’ ‘earthy,’ or ‘meaty.’ Sure, these are hard descriptors to associate with;but, if you keep those terms in mind, it may help you identify the problem.

Regardless, once you confirm the presence of mould or mildew, take steps to remove it.

Wallpaper paint can degrade for many reasons. Inadequate drying time. Poor surface preparation. And of course, exposure to moisture. When the latter occurs, you have a problem on your hand.

Being moisture-heavy conditions, bathrooms can put wallpaper paint through a lot. That’s why most bathrooms have built-in ceiling fans. You run them during a shower. So that you remove the moisture produced by the hot water. Thus, you prevent the wallpaper paint from peeling or flaking.

If, however, your wallpaper paint is still peeling, flaking or chipping – especially in rooms around, or, below the bathroom – then your shower could be leaking. Therefore, have your bathroom inspected by a waterproofing expert, so that they can target and stop each possible leakage point.

For over 25 years, Shower Sealed have been repairing bathrooms and showers to help create healthy, happier homes. For a free price estimate, call 1300 519 133 or complete the online form.

How to Get Rid of Shower Mould for Good
March 13, 2020
Recent Articles
FROM OUR GALLERY